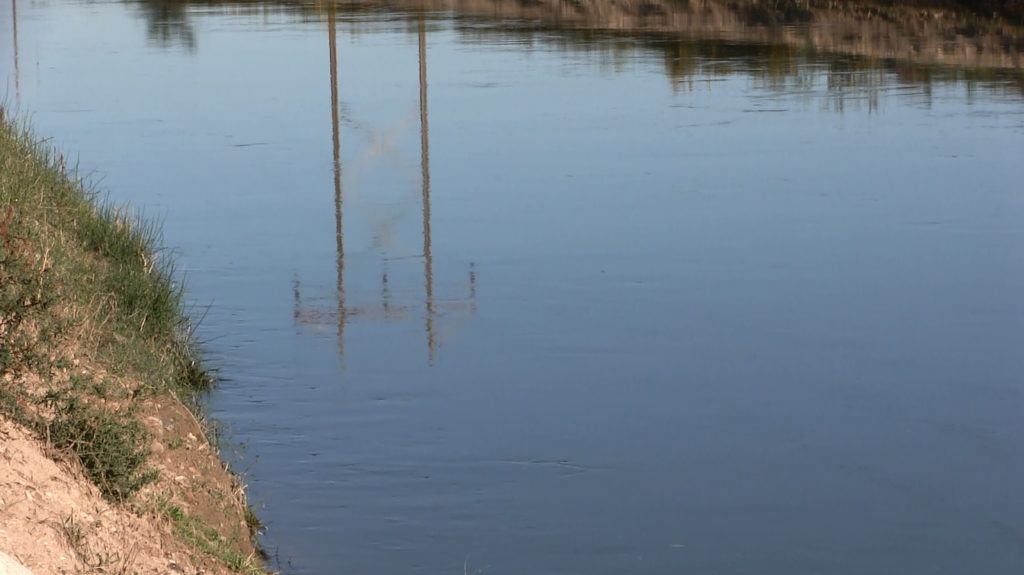 The Pathfinder Irrigation District will begin shutting down the Interstate Canal system next Friday, September 20th, with flows into the canal terminating on September 21st.

A release from District Manager Dennis Strauch says deliveries from the Main Canal will terminate as canal levels drop between September 21st and September 23rd.

The flows in the High Line, Low Line and Supply Canals will be shut down on the afternoon of September 21st, deliveries from these canals will terminate as the water levels in the canals drop.

Water users should schedule their final irrigation accordingly and contact their ditchrider as the shutdown proceeds to know when deliveries to their farm will terminate.

Strauch says the District would like to commend its water users for a good water season and they look forward to serving you in 2020.

He says carryover will be well above average for the end of the irrigation season, so the water supply for next year looks very promising.