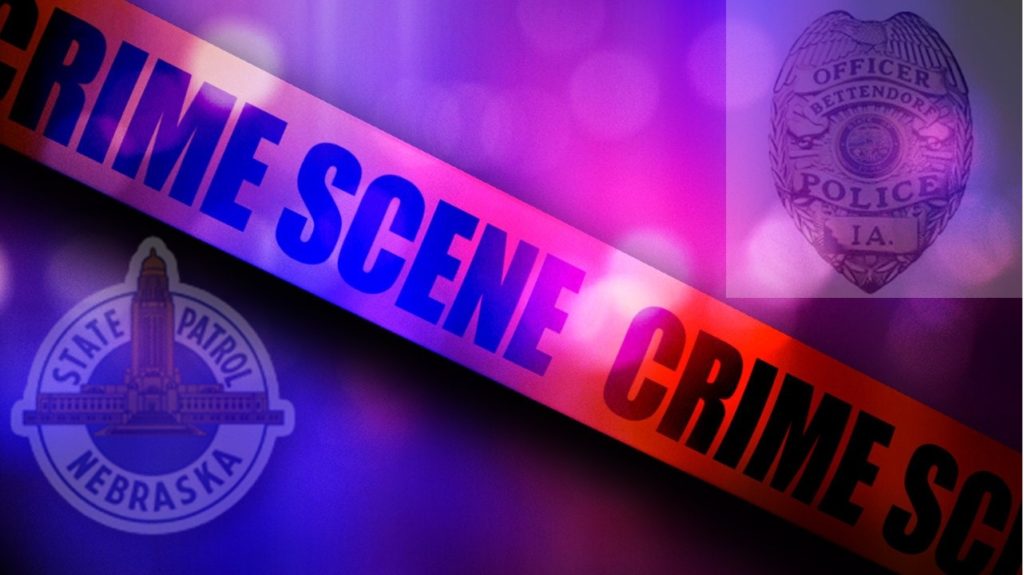 Police in eastern Iowa say they’ve determined that an Illinois man who shot and killed himself as he fled troopers in western Nebraska last month was the gunman who killed a Bettendorf convenience store clerk a day before his death.

Bettendorf police issued a written report Tuesday saying police “are certain based on all the facts” that 21-year-old Manuel Rangel, of Genoa, Illinois, shot 28-year-old Brittany Wilson to death.

Wilson was found Aug. 17 on the floor of the Big 10 Mart in Bettendorf, where she died.

Police say surveillance video showed a car driven by Rangel entering the store’s lot at the time of the shooting. Police say the car was tracked the next day to western Nebraska and that Rangel shot himself inside the car as troopers closed in on him.