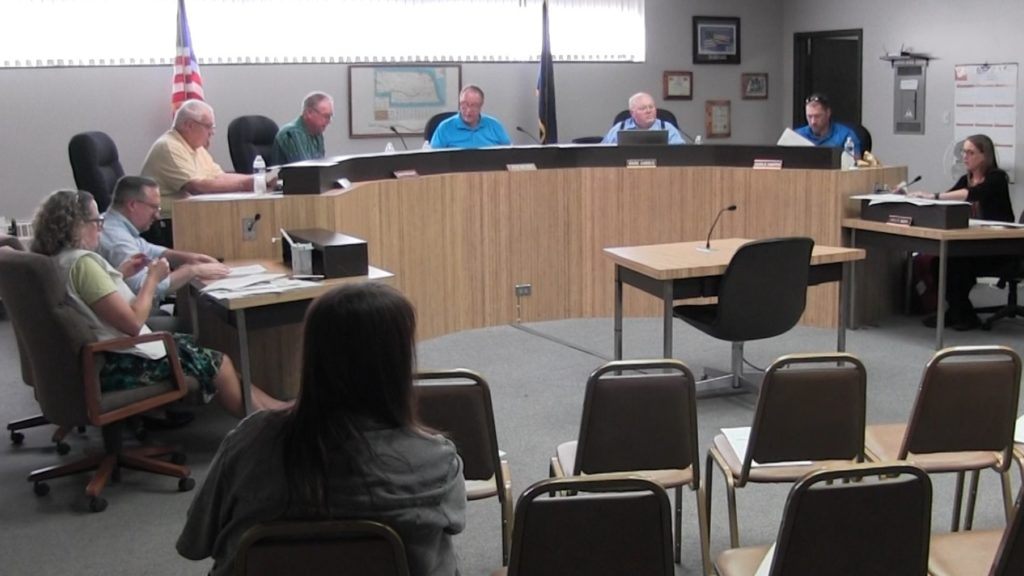 Scotts Bluff County Commissioners have set their schedule to begin work in earnest on next year’s budget.

Starting July 29th, the panel will begin preliminary workshops on requests by each department, with subsequent meetings every Monday either an hour before regular meetings, or at 5:15 p.m. during “off-Mondays”.

Board Chair Ken Meyer tells KNEB News the county is likely to be looking at the same type of budget shortfalls as last year, but there will be priorities they would like to address. “One of the things we’re going to try to do is to give a little more money to the Roads Department,” says Meyer. “They’ve started in the deficit in the last couple of years, and we’d like to pump a little more money in that direction. Whether we’re going to be able to do that, I don’t know, it all depends on what the bottom line is going to be.

Meyer says the budget outlook for the detention center has improved considerably after Sheriff Mark Overman was named to oversee the facility on an interim basis, and that will play a big role in financial deliberations for the entire county.

He tells us the hard work will really begin in August after the details of all department requests are turned in to the board.