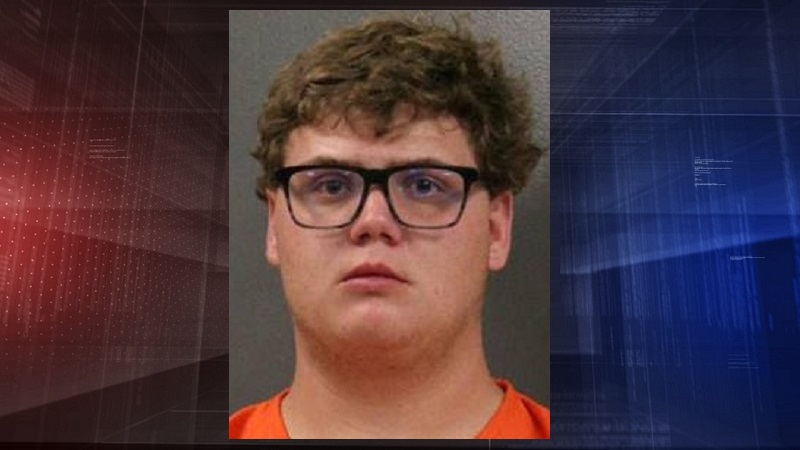 A 19-year-old Scottsbluff man has been arrested after being charged with Forcible 1st Degree Sexual Assault for an alleged incident that occurred two years ago, when he was 17 and the victim was 12.

Carson Melchi was arrested on the charge earlier this month following an investigation that started in May, 2018.

Court documents say the girl met Melchi at Monument Mall in the summer of 2017, and they went back to his home. During a CAPStone interview, the girl said Melchi forced her clothes off and he sexually assaulted her.

Melchi reportedly told police that the sexual assault did not happen,  however, he later said there could be a possibility that the event happened but he could not remember.

Melchi is free on bail after posting 10% of his $20,000 bond, and court documents say he will be arraigned on the Class 2 Felony Friday morning.