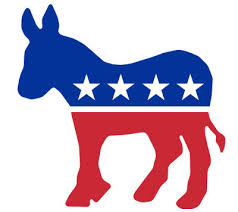 Scottsbluff resident Jeff Leanna will be heading to Philadelphia as western Nebraska’s only delegate to the Democratic National Convention. In fact, he is the only delegate elected west of the Lexington, NE area.

This will be Leanna’s fourth national convention and second as a Delegate, having been elected as an At-Large Delegate in 2012.

The Nebraska delegation is made up of 38 people, including 25 delegates and 5 super delegates. Other than Mr. Leanna, six delegates hail from central Nebraska and the remaining 23 delegates reside in eastern Nebraska.