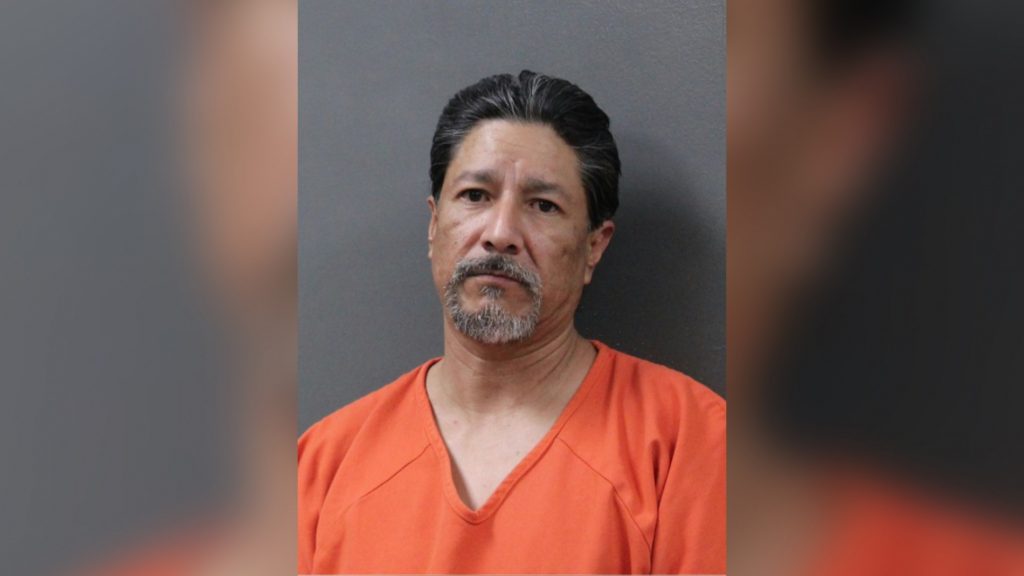 A 45-year-old Scottsbluff man has been sentenced to three years in prison after pleading no contest to a charge of Intentional Child Abuse.

Paul Torres Jr. was arrested earlier this year after Scottsbluff Police received a Project Harmony intake report from a victim who reported the assaults. Court documents say the girl was 11 years old when the assaults began and continued for two years.

Torres Jr. will also have to register as a sex offender as terms of the plea deal. 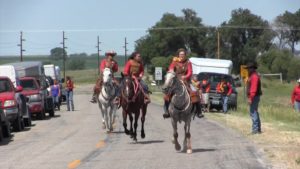 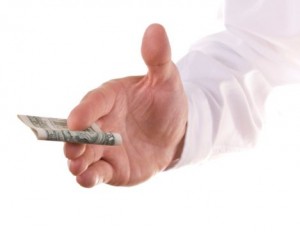 Nebraska LEAD put on hold for one year 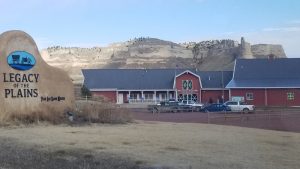 Legacy of the Plains Major Fundraiser Cancelled for 2020