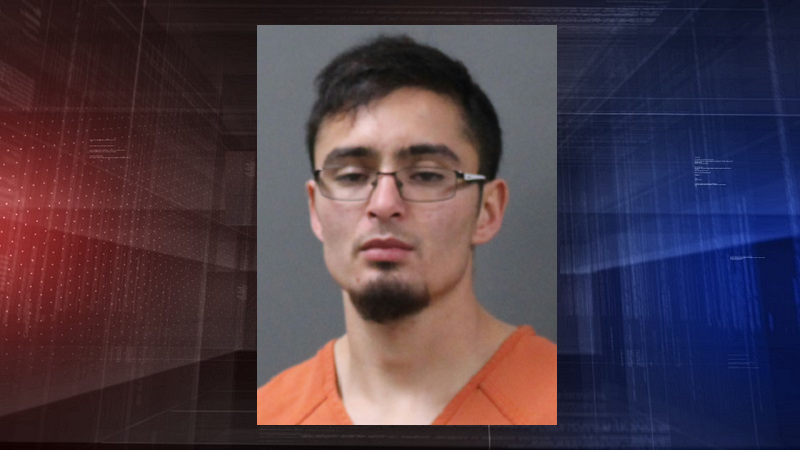 A weekend traffic stop in Scottsbluff over the holiday weekend results in the arrest of a man wanted on a felony drug distribution charge.

The arresting officer says the Communications Center confirmed an arrest warrant issued in March for Barraza, who allegedly sold 11.5 grams of marijuana to a cooperating individual in a WING Drug Task Force controlled purchase in September 2018.

During a search of Barraza at the Scotts Bluff County Detention Center, corrections officers located a small jewelers’ bag with one Alprazolam pill and three Lorazepam bills, all Schedule 4 controlled narcotics.