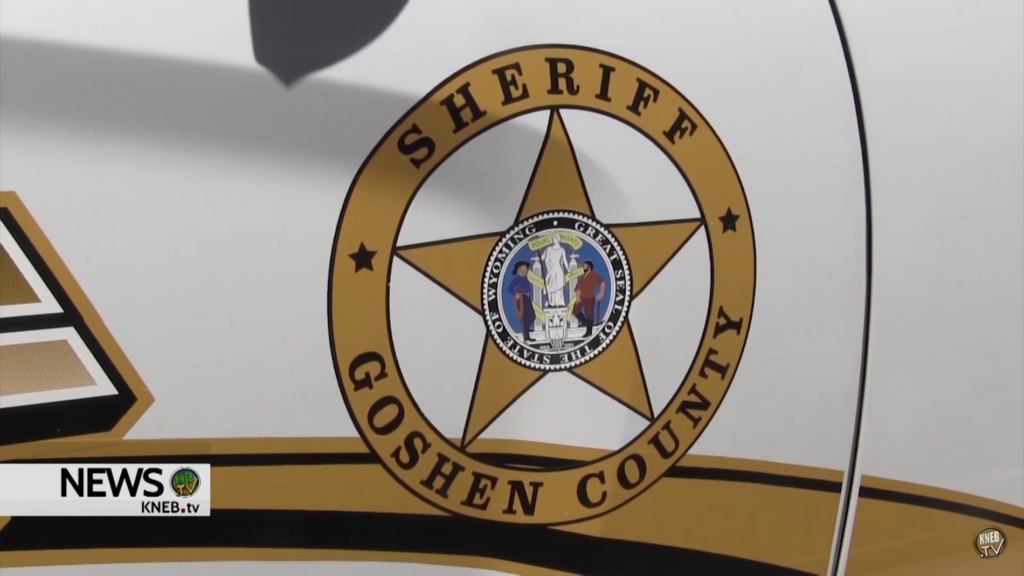 Goshen County authorities say a Torrington man had been apprehended after reportedly shooting a Scottsbluff woman in the head.

On Friday afternoon, Goshen County Deputies responded to a residence and found Deedra Strauch had been accidentally shot in the head by Terry D. Anderson.

Torrington Emergency Medical Services  transported Strauch to Community Hospital where she was then transferred to Regional West in Scottsbluff.

The Regional West House Supervisor says as of Saturday morning, Strauch was not listed in their directory.

Sheriff Fleenor says there is no other information at this time and this is an ongoing investigation.