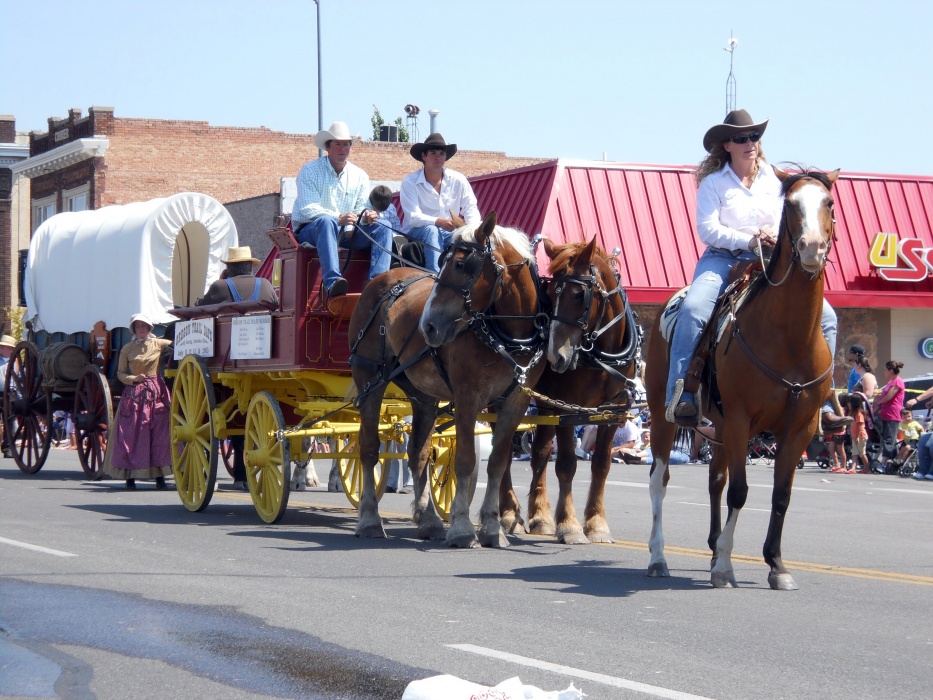 Rising 800 feet above the North Platte River valley, Scotts Bluff is a landmark that has served as a guidepost for travelers across the Nebraska plains for thousands of years, including today’s visitors who retrace the Oregon Trail at the national monument.

That is one reason Scotts Bluff/Gering is #9 among True West Magazine’s 2016 Top Western Towns.

Lubbock, Texas, won the top award. The list will be featured in the February 2016 issue, on newsstands on January 5, 2016.

This is the second straight year for the Scottsbluff/Gering community to be recognized on that list.

Today, the Scotts Bluff/Gering community celebrates and honors the region’s history through annual events such as the Oregon Trail Days Celebration and at Chimney Rock National Historic Site, Robidoux Pass National Historic Landmark and Trading Post and the Legacy of the Plains Museum.

“Scotts Bluff/Gering is dedicated to promoting and maintaining our Western history and heritage,” explains True West Executive Editor Bob Boze Bell. “Not only in terms of history but the scope of the museums, historic sites and annual heritage events. We’re pleased to recognize Scotts Bluff/Gering as a Top True Western Town.”

Scotts Bluff Area Visitors Bureau Director Brenda Leisy says the recognition is a great honor, and is also a huge benefit to area tourism. She said they develop hundreds of leads through contact inquiries made through being on the list. She also says the free advertising benefit of being named to the list is priceless. Leisy says to place an ad in True West Magazine would cost around $20,000.

This is the eleventh year True West has presented this annual award. Editors base their selection on criteria demonstrating how each town has preserved its history through old buildings, museums and other institutions, events, and promotions of historic resources.

True West magazine is in its 63rd year of leading the way in presenting the true stories of Old West adventure, history, culture and preservation. For subscriptions and more information, visit TWMag.com “http://twmag.com/” or call 888-687-1881.

There are thousands of great towns in the American West, ones that exemplify the spirit and dedication of the pioneers who built and developed them. But 10 of them stand out—and they are the True Western Towns of 2016, according to True West Magazine’s February 2016 issue, out on newsstands on January 5, 2016.

And the Top True Western Town for 2016…Lubbock, Texas.

'Right to Repair' once again at Nebraska Legislature