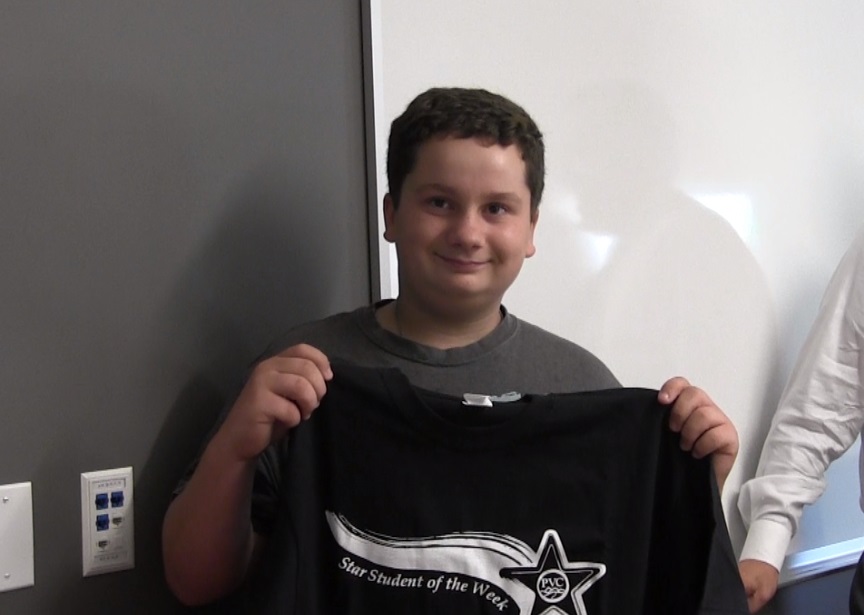 Scottsbluff High School Freshman Kaden Carlson has been nominated and selected as the Platte Valley Companies Star Student of the Week. 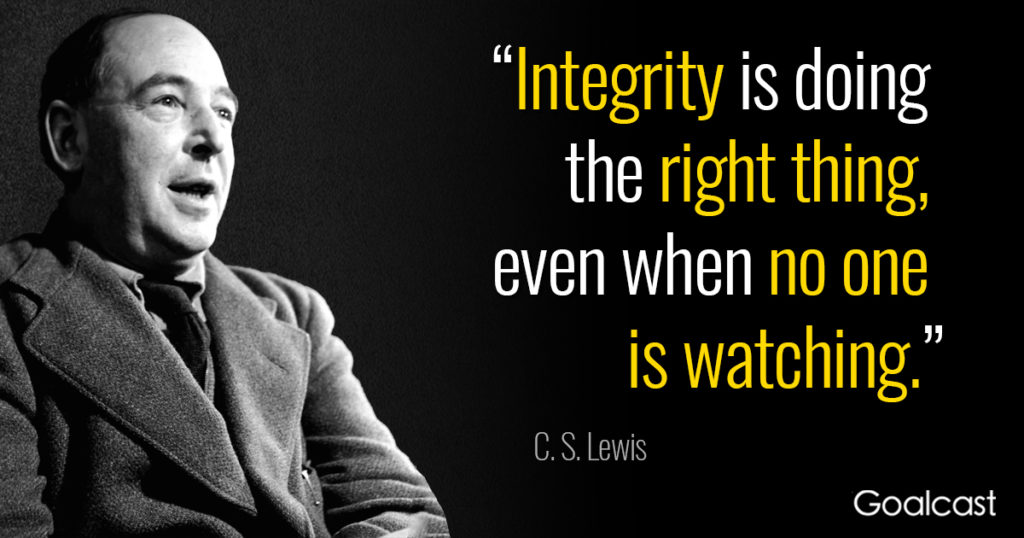 Earlier this year, Kaden found money in the hallway. Rather than keeping the cash, he turned it in to the front office. Nobody ever claimed it, and when it was returned to him Kaden decided to donate it to the Scottsbluff Public School Foundation.

Those actions caught the attention of Foundation Director Alyssa Harvey, who nominated him for Star Student of the Week.

This week, members from Platte Valley Companies surprised him at Scottsbluff High School to honor him .

Watch his segment now, and click here if you would like to nominate a deserving K-12 student who shines inside or outside of the classroom. 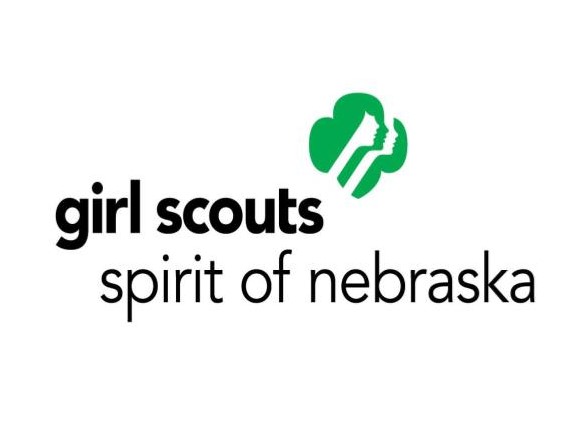