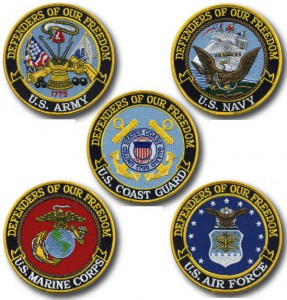 Residents of Nebraska’s 3rd Congressional District, who are between the ages of 17 and 23, unmarried, currently a U.S. citizen, and able to meet the basic fitness requirements of the academies are encouraged to consider applying. Completed nomination packets are due to the Grand Island office on September 30th, by 5:00 p.m. CT.  The nature of the selection process excludes the ability to consider any nomination packet, or additional support documentation not submitted by the deadline.

To learn more about the application process, please visit AdrianSmith.House.Gov/Service-Academy-Nominations

For more information about the Military Service Academies or their application process, please contact Smith’s Grand Island office at 308-384-3900.