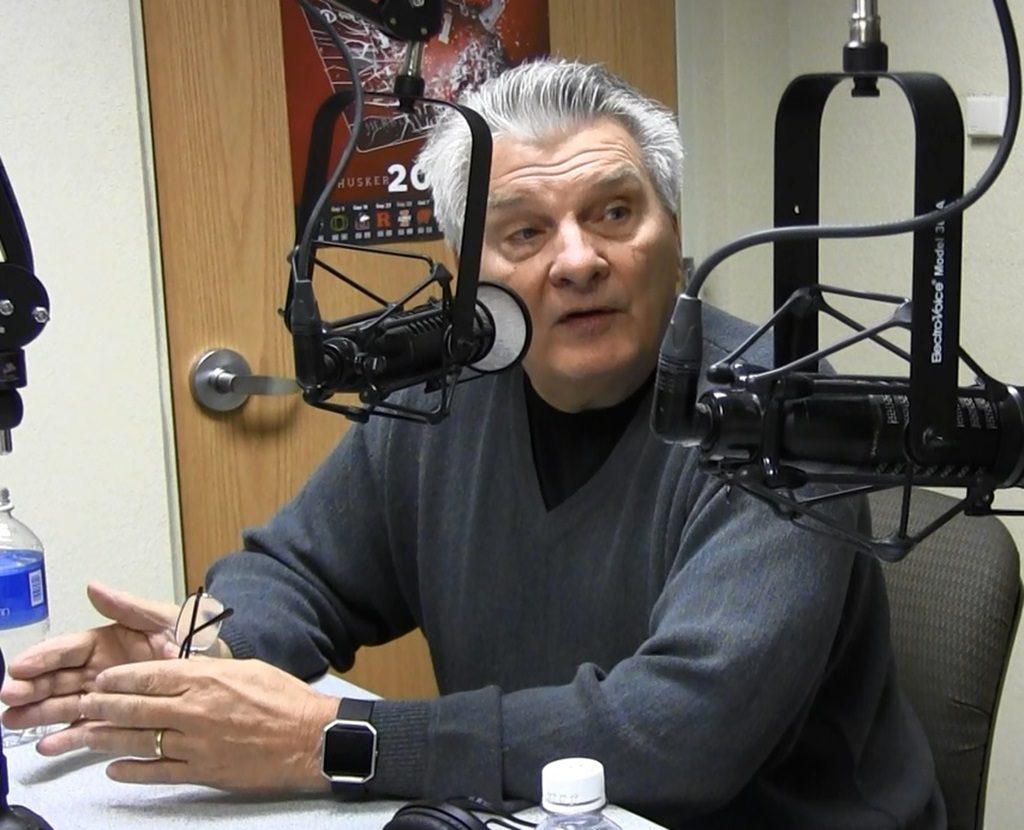 Senator John Stinner of Gering heads back to Lincoln, knowing his Appropriations Committee will need to address at least a $200 million budget shortfall in the short 60 day session that begins next week.

Stinner says Governor Ricketts has asked state agencies to reduce spending in the next fiscal year, which will address about half the deficit.

Stinner told us on News Extra the other half will have to be done through strategic cuts and possibly taking from the state’s $369 million reserve. Stinner says the legislature may wait until the May revenue projections before deciding how much if any of the budget reserve will be used to balance the budget.

Stinner notes with 92% of the budget occupied by education funding, mandated aid to individuals like Medicaid, and supporting state operations like corrections and the Nebraska State Patrol there is not a lot of room for strategic cuts.

Stinner also talked about a couple of bills he feels are important to western Nebraska and need to be approved in the session.  One of them is  L.B. 98, a measure that would extend three cents of special taxing authority for the state’s natural resource districts.

John Berge, Executive Director of the North Platte NRD, says the special levy is needed to meet to meet state-required obligations for interstate compacts and other agreements. Stinner says the local NRD has used little of the special levy in the past, but may have to in the future as they address mandated hikes in North Platte River flows.

The other legislation mentioned by Stinner is a stalled  bill that would allow communities in Nebraska, excluding Omaha and Lincoln, to use tax increment financing to help pay for work force housing.

Opponents say the bill would open up TIF to greater potential abuse.