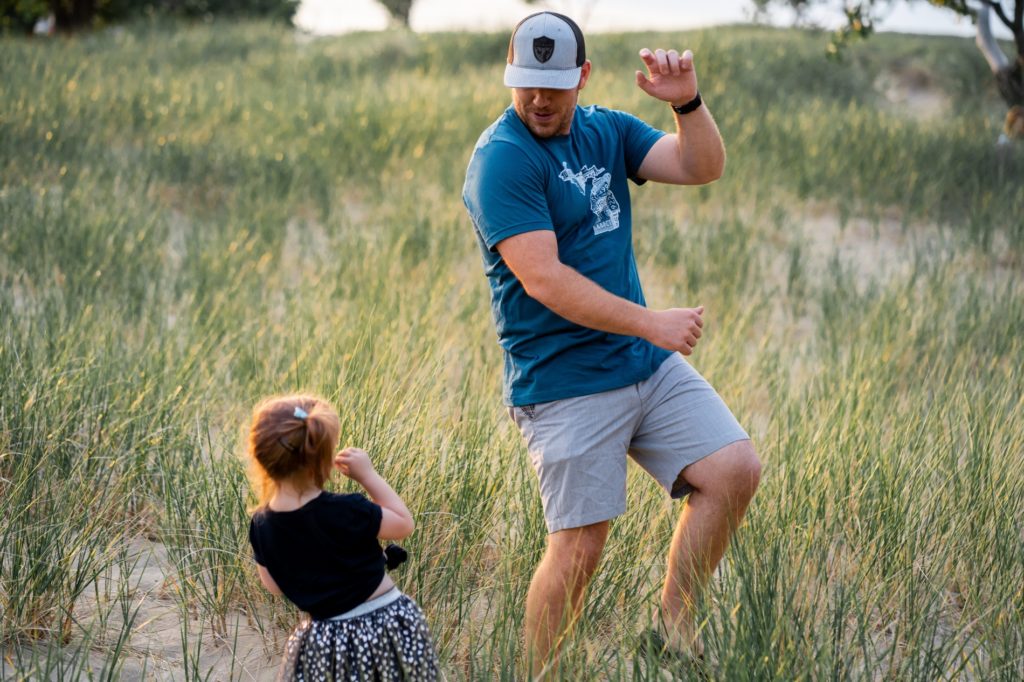 November is National Adoption Month and courts and communities across the nation are coming together to finalize thousands of adoptions of children from foster care and to celebrate all families who adopt. National Adoption Day is November 23, a collective effort to raise awareness of the more than 123,000 children waiting to be adopted from foster care in the United States.

This year’s National Adoption Month focus is on why family matters.

“When it’s not possible to reunify a child with his or her biological family, foster adoption becomes the next best option,” said Nanette Simmons, permanency administrator with the Nebraska Department of Health and Human Services (DHHS). “Adoptive families can give children the permanency they want and the stability they need.”

Last year, 537 children were adopted through foster care in Nebraska. In the last ten years, DHHS has helped place about 4,800 Nebraska children in adoptive homes.

“Many, many Nebraskans have chosen to adopt, providing much needed stability to thousands of children who suffered the trauma of being removed from their homes,” said Simmons. “Children do best in families. Having a family that helps a child feel connected, cared for and supported, no matter what that child is going through, that is providing permanency.”

Foster adoption requires the collaboration of many people: judges, attorneys, guardians ad litem, service providers, DHHS workers and both adoptive and biological parents. Increased cooperation has contributed to an increased number of adoptions in recent years in Nebraska.

For those who have adopted in Nebraska, support resources are available through Right Turn Nebraska, at www.RightTurnNE.org or by calling 1-888-667-2399.

Simmons and other DHHS teammates will talk about adoption, adoption month and adoption day events during a Facebook Live Wednesday, November 6 at 12:00 p.m.

It is the 19th year Nebraska communities have celebrated Adoption Day as part of National Adoption month.