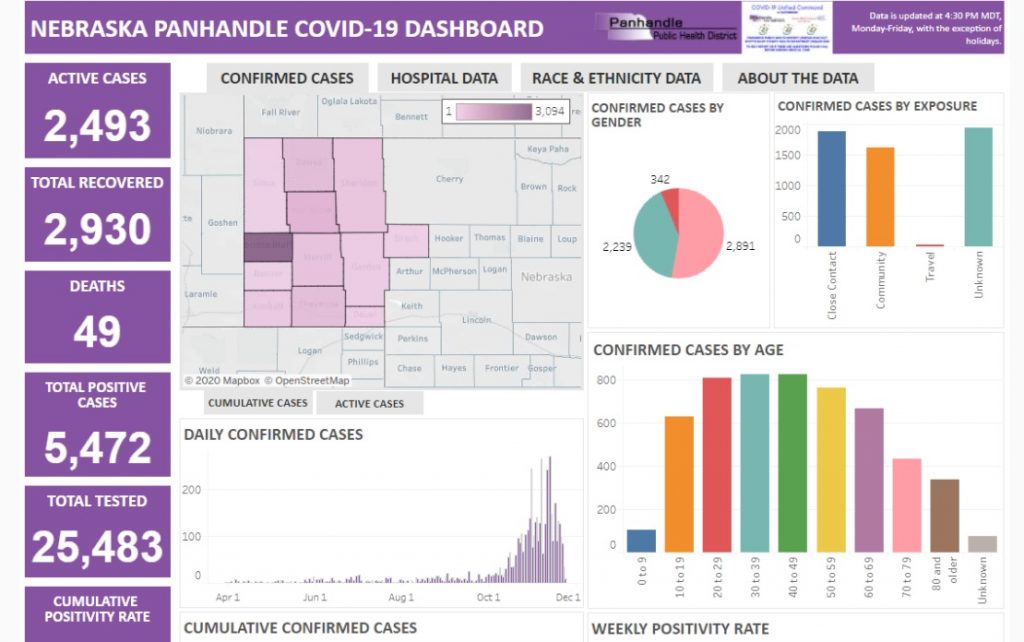 The number of new COVID-19 cases in the Panhandle continues to grow as the pandemic surges further into November, with public health officials calling for universal masking.

Unified Command announcing on Monday afternoon that since Thursday’s briefing there have been 393 new cases, and the risk dial remained in the Severe,  red category.

The number of new cases by county include:

PPHD Director Kim Engel noted that about 44 percent of the Panhandle’s staffed hospital beds are occupied by virus patients, well above the 25 percent statewide level that Governor Ricketts said would trigger more restrictions.

Engel did say there was improvement in some figures that she was hopeful were signs the surge of positive  could be peaking. The past week’s positivity rate was 42.6 percent, compared to 51.1 percent a week ago, and the doubling time for cases the past three weeks had increased to 21 days, as opposed to 19 days on Nov. 16.

In addition, Engel said the local backlog in contact tracing tied in part to issues on the state level was now caught up, and local staff had doubled due to tracing new hires.

Through Monday afternoon there are 2,493 active cases in the Panhandle, 75 active hospitalizations; 49 deaths; and 2,930 recoveries. 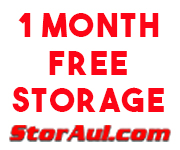