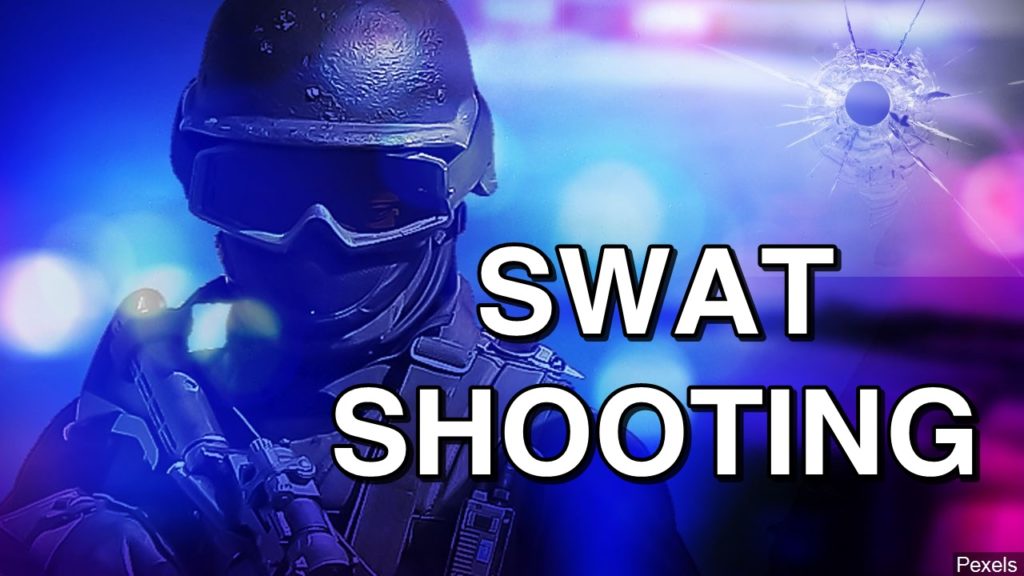 Authorities in northern Colorado say police shot and killed a woman at the scene of a suspected homicide.

Loveland police say members of its SWAT team entered the building Monday night and encountered an adult female suspect. They say the woman and the officers exchanged gunfire before she was pronounced dead there.

The Loveland Reporter-Herald reports that this is the second fatal officer-involved shooting in Larimer County this year.