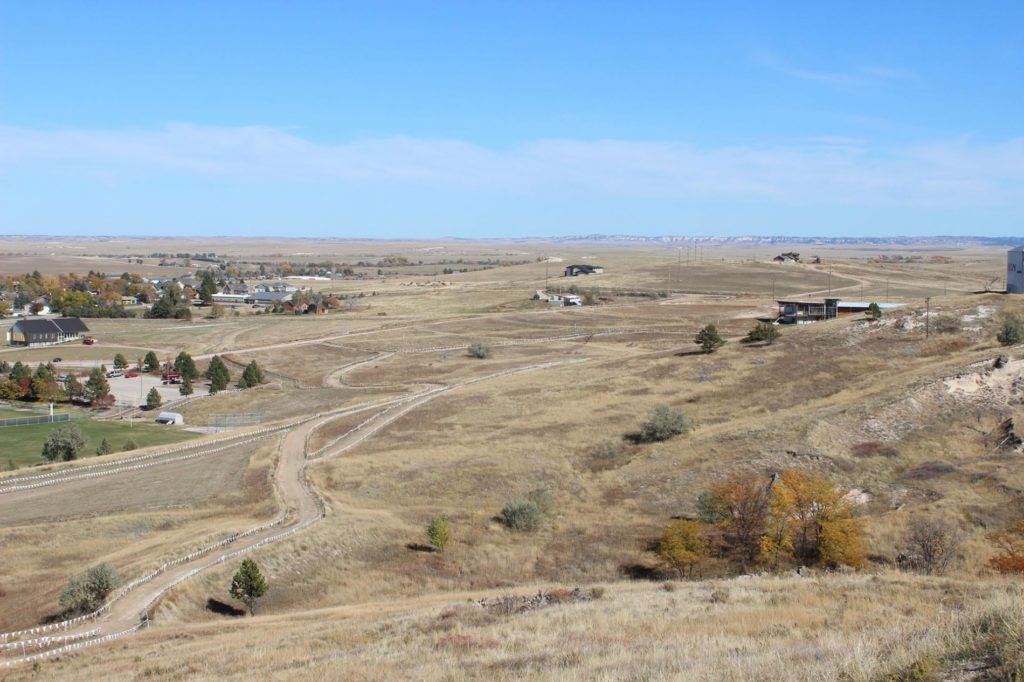 CHADRON, Neb. — September 10, 2019 — The Chadron State College Cross Country Open will be Saturday morning on the southeast portion of the campus. It will involve runners from middle school through college.

The college men will run 8 kilometers, the college women and the high school boys and girls will  run 5 kilometers, while the middle school race will be 1.8 miles in length.

CSC Track and Field Coach Riley Northrup said entries for each of the competitions are still being accepted. Generally only a handful of teams enter the college portion, but as of Monday, a dozen schools from Nebraska and South Dakota had submitted entries for the high school and middle school races.

Hill City, S.D., was the girls’ high school team champion for the third straight time last year when four of its entries placed among the top six.  Sidney won the boys’ team title by placing four in the top eight and denied Gering its sixth consecutive championship.

Because the new Chadron State track and field facility that is under construction has taken some of the area that was included in the college’s cross country course, more of new course is located to the east, Northrup said.  The start and finish line will be the same as last year, however.

WNCC women move to No. 3 in national poll, both teams hosting Trinidad tonight

Pelini Reportedly Headed Back To LSU