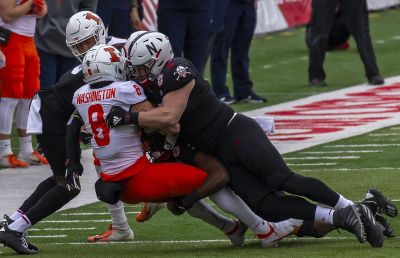 Lincoln-Nebraska’s linebacking crew picked up a good boost today (Thursday)  as senior Will Honas announced on Twitter he will be returning to NU for a fourth season. The native of Kansas has played in 23 games in his career. In 2018 he was able to take a redshirt after he was injured early in that season. This past fall, Honas collected 57 total tackles in seven games, with 6.5 for loss and he also had three quarterback sacks. 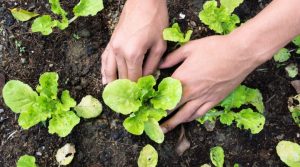 Learn How Bioreactors Are Being Used to Improve Water Quality 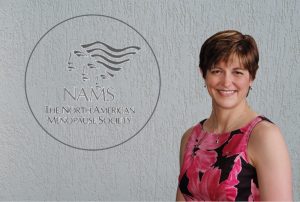 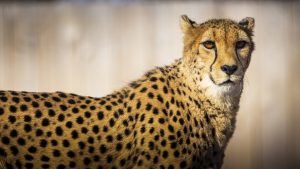