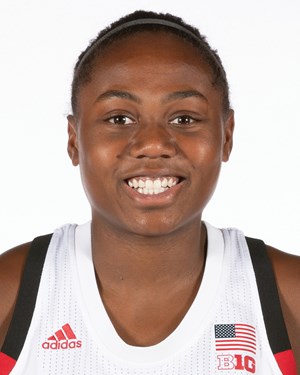 Columbia, Mo. – Sam Haiby scored a career-high 28 points, including a three-pointer in the closing seconds of regulation to send the game to overtime, to lead Nebraska to a 90-85 women’s basketball win at Mizzou Arena on Sunday afternoon. Haiby, a sophomore from Moorhead, Minn., hit 11-of-19 shots from the field including a trio of three-pointers to help shoot the Huskers to victory. Haiby, who scored NU’s first eight points of the game, added a huge three with just under four seconds left to send the game to overtime tied at 76. Haiby added Nebraska’s final field goal in overtime and NU’s last two points of the game at the free throw line with 13.3 seconds left to seal the win. She scored 18 points after halftime for the Big Red. Fellow sophomore Leigha Brown added a huge performance of her own with 24 points. Brown added 18 points after halftime as well, including four big points in overtime. Brown also set Haiby up on the left side as regulation wound down and made the assist to Haiby for the game-tying shot. Senior Hannah Whitish pitched in 12 points to go along with team highs of seven rebounds, five assists and four steals, while also taking several big charges to get stops for the Huskers before fouling out late in overtime. Nebraska returns to Lincoln to four-game home stand at Pinnacle Bank Arena on Thursday night, when the Huskers collide with Morgan State. Tip-off between the Big Red and the Bears is set for 7 p.m.