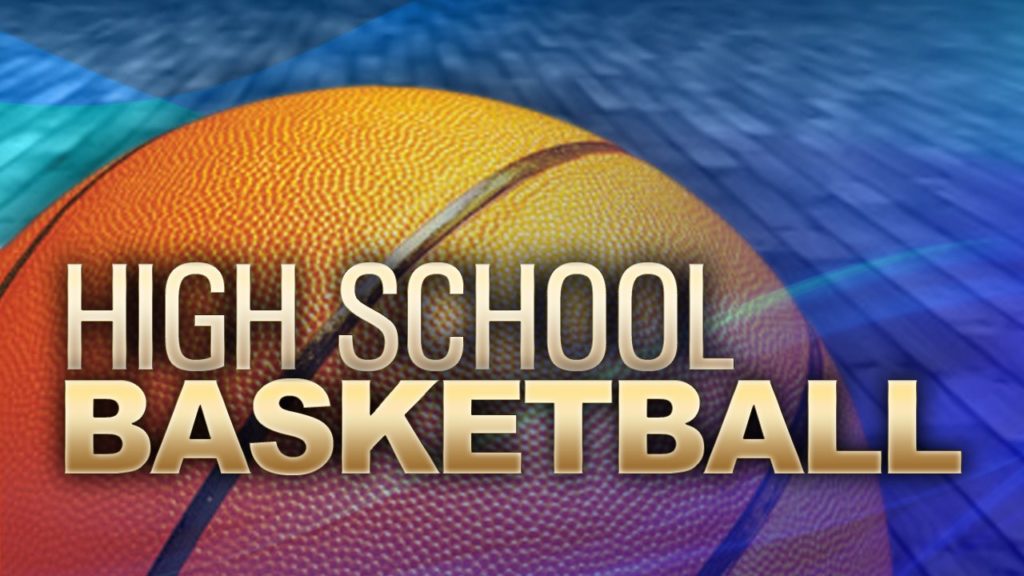 It’s another big weekend of high school basketball here on the Rural Radio Network with the new year now into full swing and the postseason just a little over one month away.

This will be, to date, the biggest weekend of the season for the Scottsbluff girls and boys. Both teams wrapping up “Cheyenne week” with road games tonight at East and then home games tomorrow against Central.

The Scottsbluff boys are currently #3 in the OWH Class B poll and they’re #1 in Class B power points. They will be challenged this weekend.

Tonight on the road they’ll take on the #2 team in Wyoming in Cheyenne East. The Thunderbirds enter at 8-3. Tomorrow it’s the #1 team in Wyoming as undefeated, 9-0, Central comes calling.

As for tonight’s matchup in particular, East features long time starters in the McCord twins, Xavier and Demetrius. They combine to score around 25 points per game to go along with around 15 rebounds a night.

Gullion says their best player might very well be 6’3 senior Chance Aumiller, who averages double figures in scoring and is very versatile.

The Scottsbluff girls are sitting at 9-5 right now and in the Class B power points they’re at #6 heading into the weekend. The Lady Cats got a blowout road win at Cheyenne South on Tuesday as they knocked down 12 three point field goals for Head Coach Dave Bollish.

The senior duo of Aubry Krentz and Yara Garcia combined for 36 points on Tuesday night while freshman Payton Burda scored 14.

This one tonight against East figures to be really tough. The T-Birds are 11-1 and their only loss this season came to Xaverian (Brooklyn, New York) by the score of 75-60.

Not much let up tomorrow for the Lady Bearcats as Central will come to town ranked second in Wyoming big class basketball.

Gering plays only games of the week tonight

With no mid-week action and nothing on the schedule for tomorrow the Gering girls and boys are looking for good performances tonight at Gordon-Rushville.

The Gering girls snapped a nine game losing streak last Saturday with a home win over Newcastle. That came after a loss a week ago at Sidney.

Head Coach Steve Land says the win provided a little extra pep in the step for the team at practice this week.

Gering enters tonight at 3-11 while Gordon-Rushville sits at 5-8 this year.

The Gering boys should be playing with a little bit more confidence tonight as well after they picked up a pair of wins last week against Sidney and Newcastle.

In those wins Head Coach Kyle Cotton was pleased with their zone defense as they allowed a combined 58 points in their two wins.

The Bulldogs will be looking to make it a three game winning streak tonight at Gordon-Rushville, who enters at 9-5.

Jeff Kelley has coverage tonight on 93.3 FM KMOR and KMORfm.com starting at approximately 5:15, with the girls game tipping at 5:30. 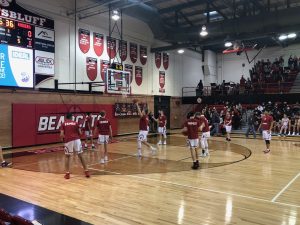 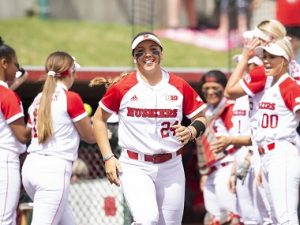 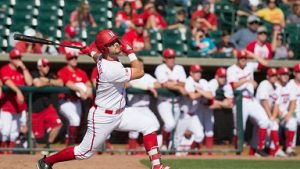