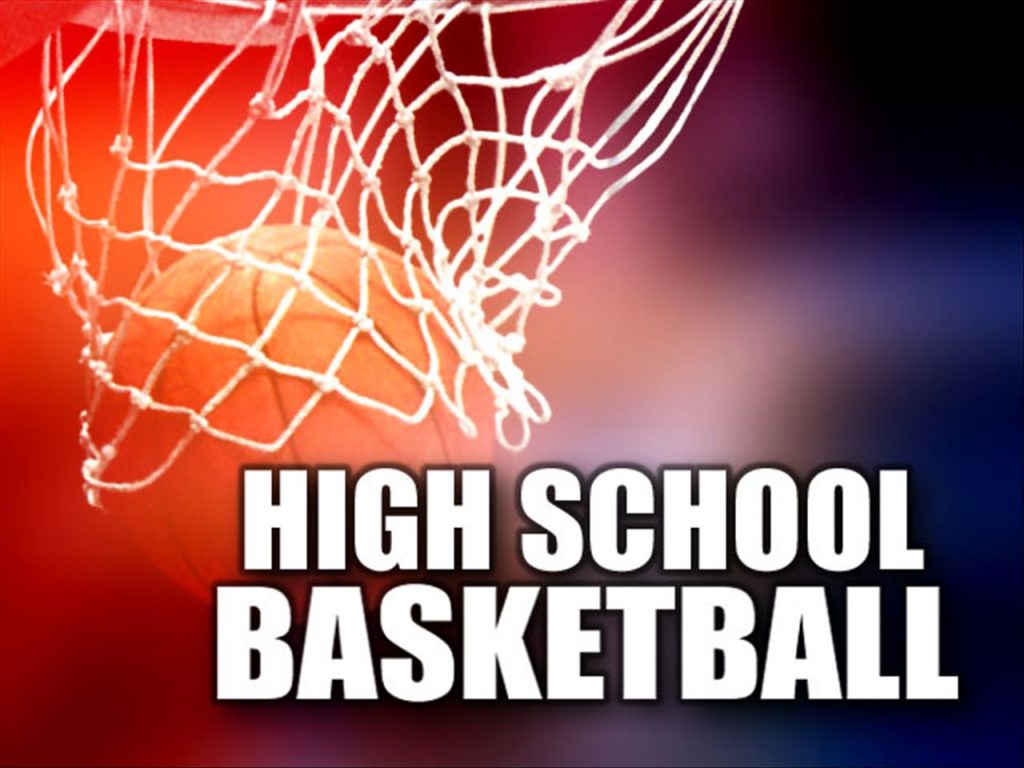 It was a banner season for the Western Conference on the high school hardwood as five girls and boys teams out of twelve reached their respective state tournaments.

On the boys side you had both Scottsbluff and Alliance qualifying for state in Class B. It was a familiar opening round game with the two panhandle teams squaring off with Scottsbluff pulling away in the second half for the victory, eliminating their rival.

Scottsbluff would go on to fall to Omaha Roncalli in the semifinals.

Scottsbluff finished 4-0 against Alliance this season including a win in the subdistrict tournament championship game.

Bryce Sherrell and Brett Pszanka were all-conference selections for Gering.

Mitchell fell one win shy of the state tournament and got two to the first team in Blake and Austin Thyne.

For the Western Conference girls teams this year you had Scottsbluff and Sidney getting to state in Class B while Chadron was one of the top seeds in Class C-1 and all three teams were well represented in the all-league selections.

Scottsbluff registered the lone win among the trio of teams by nabbing their first ever state tournament win with a round one victory over Bennington.

Scottsbluff spaced out their postseason selections this year with seniors Yara Garcia and Aubry Krentz being named to the GNAC all-conference teams (those will be posted later this weekend). The Scottsbluff underclassmen, Mariyah Avila and Brady Laucomer, were the Bearcat headliners for Western Conference.

Sidney’s veteran bunch of MJ Johnstone, Nicole Birner, and Mattie Johnson were all chosen while Chadron’s Olivia Reed was easily one of the best players in the region as a sophomore; Reed an all-conference selection along with two teammates.

Gering was represented by Chloey Fries and Taylor Philbrick.