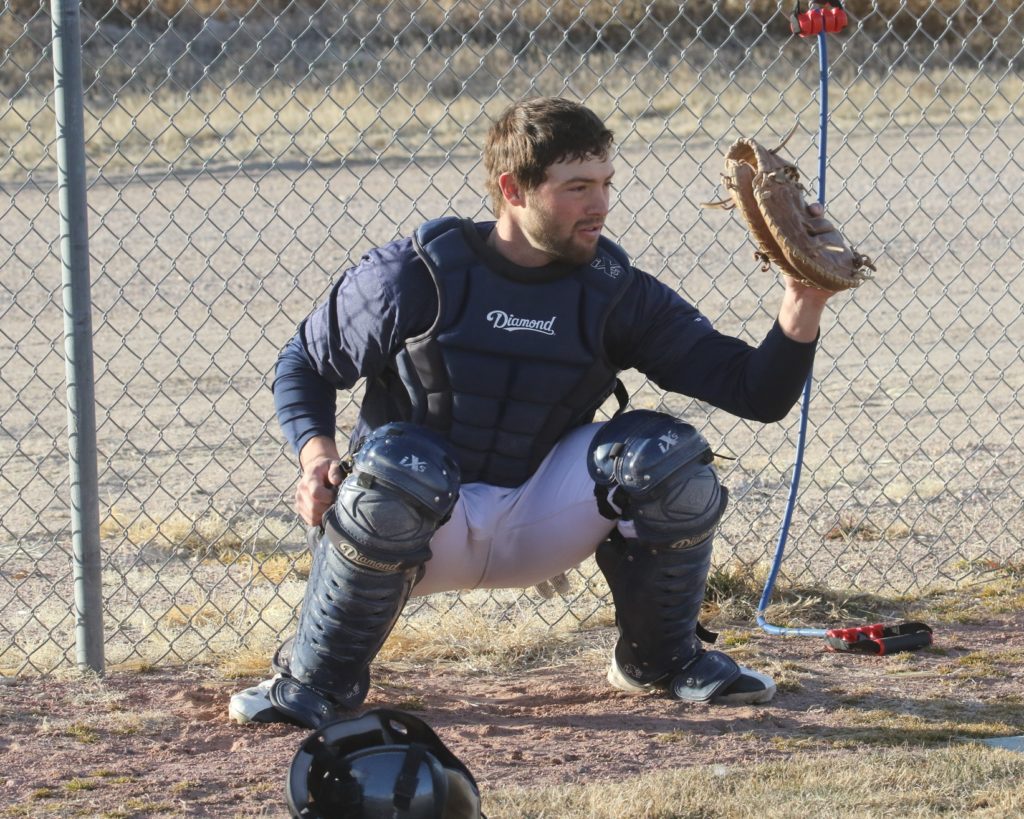 PHOENIX, Ariz. – The Western Nebraska Community College baseball team played a pair of 9-ining games Thursday and competed hard, but came up short in both games.

In the first game, WNCC scored five, second-inning runs, but the Cougars allowed GateWay Community College to score six runs in the second to register the 11-5 win. Game two against Phoenix College Thursday night saw WNCC outhit Phoenix 7-4, but Phoenix won the scoreboard 3-1 over the Cougars.

The GateWay game was close for the first five innings. WNCC scored first with five runs in the second inning on five hits. Michael Felton and Dermot Fritsch each had run-scoring singles, Luis Alcantara had a 2-run single, and Austin Abbott scored a run after being plunked by a pitch.

The Cougars couldn’t hold the lead, allowing GateWay six runs in the bottom of the sixth. GateWay then added single runs in the fourth, seventh, and eighth, and two in the fifth for their 11 runs.

WNCC managed seven hits in the contest, while GateWay had nine. Alcantara had the only 2-hit game with two RBIs. Harrison Yates had the only extra base hit with a double.

The second game saw some good pitching from both sides. WNCC’s Hunter Parker started the game and went four strong innings in allowing just two hits and striking out six. Elliot McNeave followed with an inning of work in giving up two runs, while Devin DeBoer finished out the game with three innings of work in allowing a run with two hits and fanning six.

Offensively, Phoenix had just enough hits to get the win. WNCC scored first with a single run in the fourth and it all started with two outs when Joey Olson and Ty McAninch had back-to-back singles. Jacob Hubert then delivered a run-scoring single for the 1-0 lead.

Phoenix then scored two in the fifth and then added a single run in the eighth for the win.

Luis Alcantara led the offense with two singles, while Amoldo Maltos-Garcia had the only extra base hit with a double.

WNCC wil be back in action Friday when they face Phoenix College before wrapping up the Spring Break trip on Saturday against Mesa Community College.