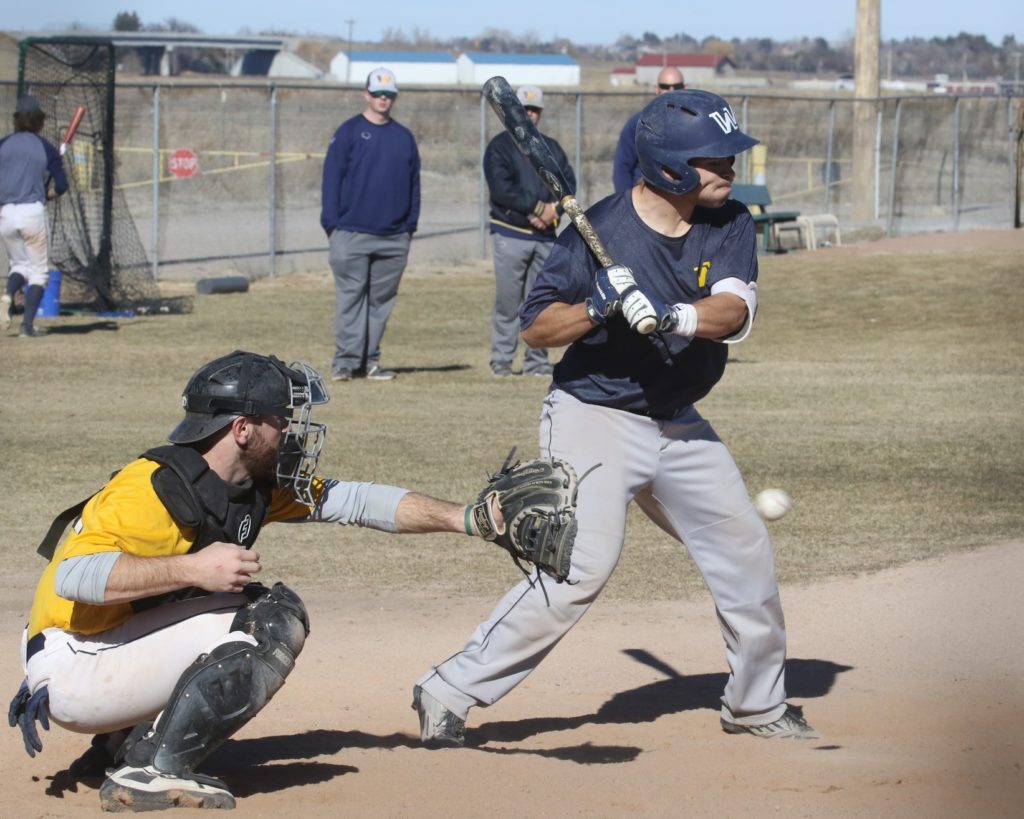 WNCC is now 0-5 on the swing. The Cougars, who are now 6-13 overall, will close out the trip on Saturday against Mesa Community College.

Against Phoenix College, the Cougars finished with just six hits. Luis Alcantara led the way by going 3-for-4. Also finishing with a hit for WNCC were Matt Womack, John Betsch and Ty McAninch.
Mitch Osborne drew a pair of walks and Brevin Owen had a stolen base for the Cougars.

Phoenix plated two runs in the bottom of the second inning and added three more in the third to account for the game’s scoring.
Zach Berg took the loss on the mound for WNCC. He allowed just two earned runs on eight hits, walked one and struck out three in six innings of work. Mitch Mullen tossed two scoreless innings of relief. He allowed just one hit and fanned two.

WNCC is scheduled to open its home season on Wednesday at Cleveland Field in Scottsbluff. The Cougars will host Northeastern Junior College in a doubleheader beginning at noon.