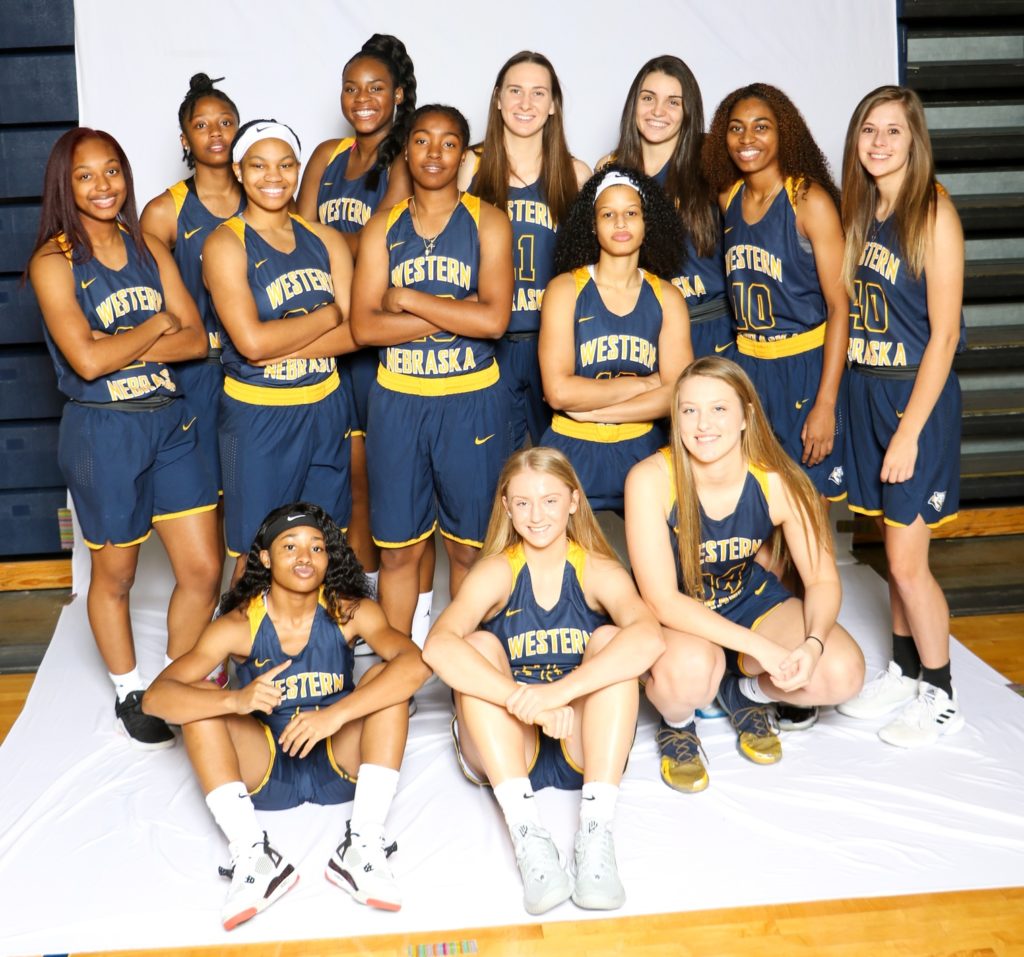 The Cougars, who fell to Hutchinson in last year’s national tournament first round, played the Blue Dragons tough, outscoring them in the first and third quarter.

WNCC led Hutchinson 16-14 after one quarter before Hutchinson made back-to-back three-pointers in the second quarter to take a 30-25 at intermission.

The third period was all WNCC as the Cougars outscored Hutchinson 21-10 to hold a 46-40 advantage. In the final stanza, 56-55 on a Taylor Joplin bucket. Hutchinson came back to take the lead on a bucket and then went up by four points at 60-56 with 25.6 seconds to play.

WNCC battled back, cutting the lead to 60-59 on a Tishara Morehouse 3-pointer, but Hutchinson nailed a pair of free throws late and then added two more late points for the five-point win.

The Cougars dominated the boards against the 9th-ranked team 45-38. Lidsey Mahoukou led the way with 10 boards followed by eight from Yuliyana Valcheva and seven from Morehouse.

The Cougars had two players in double figures. Morehouse led all scorers with 21 points. The sophomore had two treys with three assists. R’Manie Pulling chipped in 10 while Joplin had nine points and Dezmonea Antwine had eight.

WNCC, 1-1, will be back in action Saturday when they face Barton Community College in Hutchinson, Kansas. Barton was a 73-67 winner over Northeastern Oklahoma A&M College on Friday.