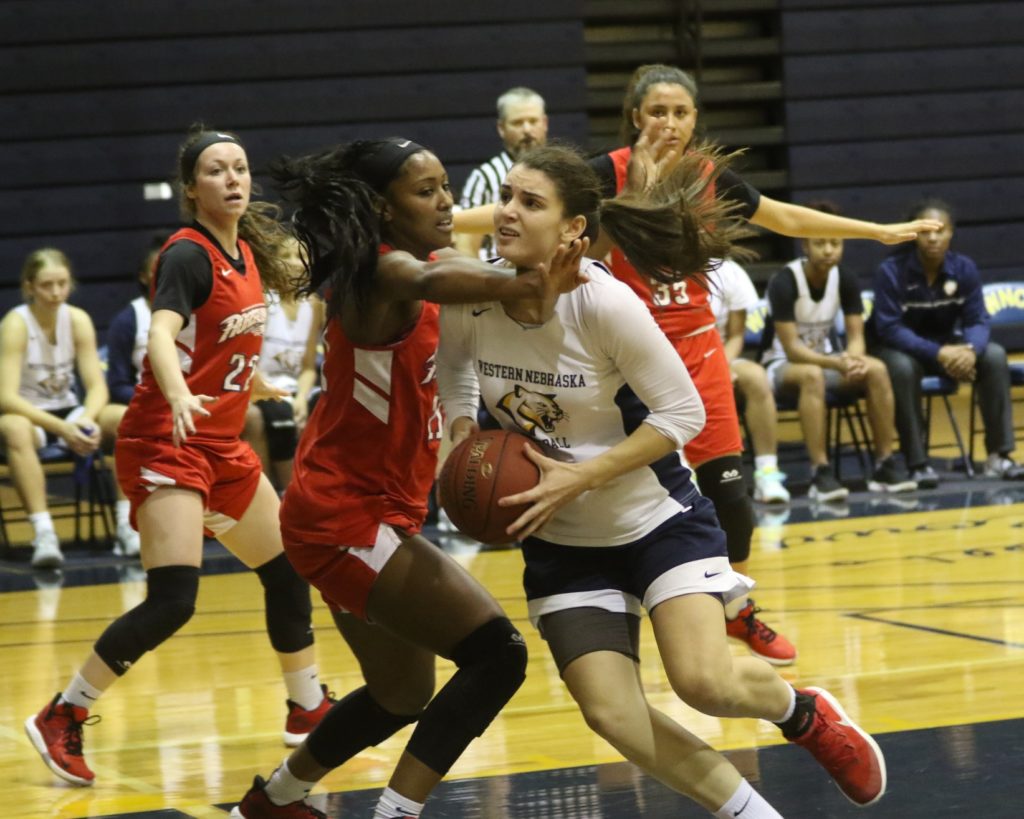 WNCC started the game off with a passion, leading 19-11 after the first quarter. The second quarter was a different story as Barton outscored WNCC 18-11. Still, the Cougars took a 30-29 lead into halftime.

The second half remained tight as both teams scored 14 points in the third period with WNCC leading 44-43. WNCC opened things in the final 10 minutes, outscoring Barton 24-16 for the win.

WNCC had a pair of players in double figures. Morehouse led all scorers with 20 points. The sophomore guard had three 3-pointers along with five rebounds, three assists, and a steal.

WNCC, 3-1, will be back in action next weekend when they host a WNCC Classic Friday and Saturday. Friday’s action pits the Cougars against Western Wyoming at 7:30 p.m. and then Colorado State Club on Saturday at 2 p.m. Lamar Community College will also be in town for the tournament, playing at 5:30 on Friday and noon on Saturday.