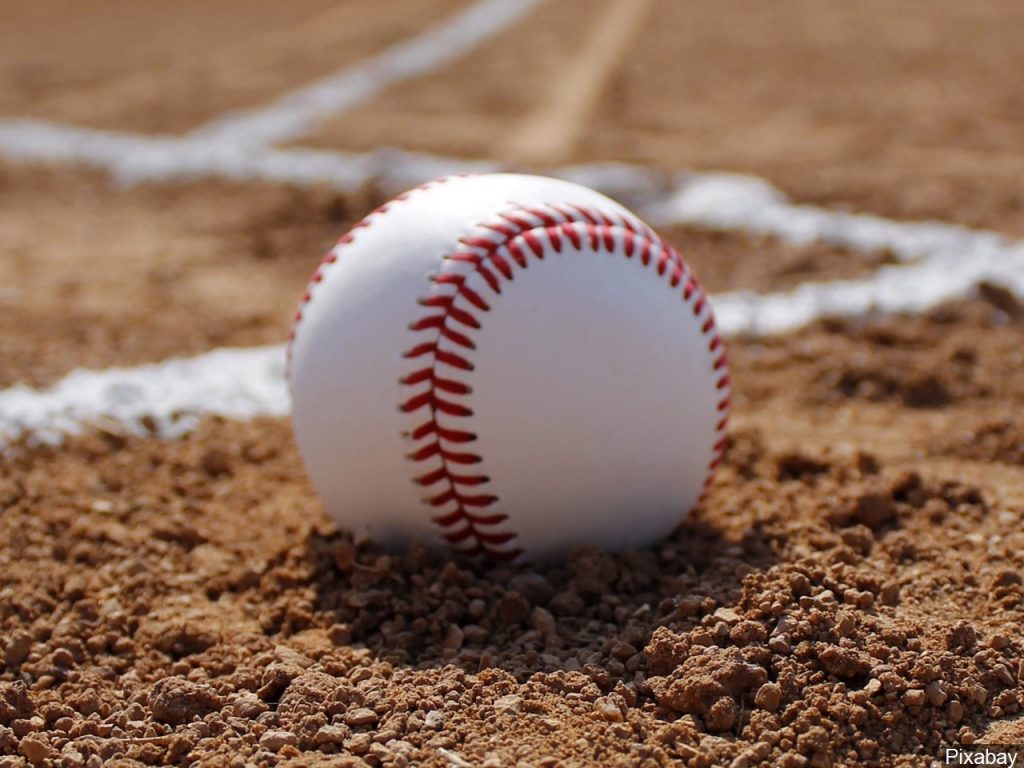 Rain could not stop legion baseball at Cleveland Field as WESTCO split their junior/senior doubleheader with Chadron on Wednesday night.

After a rain delay in the second inning of the juniors game it was Chadron beating the Express in five innings by the score of 12-5.

That cleared the way for the Zephyrs and the First National Seniors for the second time this season and it was the Z’s scoring early and often in a 9-1 win (5 innings).

WESTCO scored in every inning. In the first it was a three spot capped off by Tate Carson, who drilled his first homer of the season, a two-run shot to left field to give the Z’s a 3-0 lead they’d never relinquish.

After scoring one in the second the Zephyrs took advantage of some shotty defense from the Chadron outfield and posted four two out runs in the third inning.

The offensive leaders in this one for the Zephyrs were Carson (HR, 3 RBI), Creighton Dike (two hits and 2 RBI), along with Jerod Balthazor (two hits, RBI), and Chris Snelling (hit, RBI).

The winning pitcher was KJ Hartline, who tossed 4 1/3 innings and allowed just one infield bloop single and struck out three while allowing just one earned run.

WESTCO improved their record to 10-18 ahead of tomorrow’s season finale(s) at Cleveland Field as they host a triangular with North Platte and Cheyenne Post 6.

We’ll have both games on 106.9 The Trail and KHYYfm.com starting with game one at 1:45 vs. North Platte and then the nightcap at seven as they close up the year against Post 6. 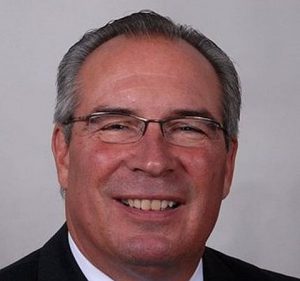 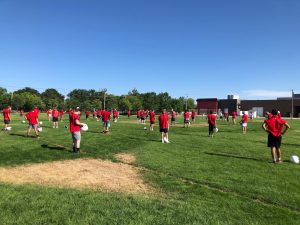 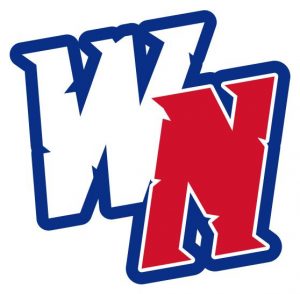