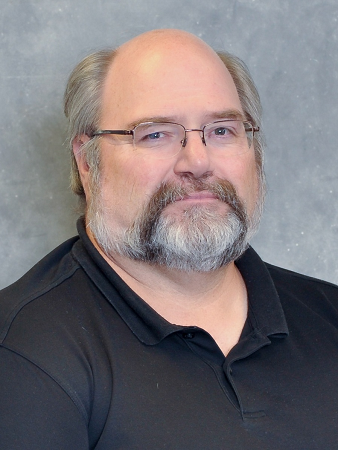 KNEB-AM Morning Show Host, News Co-Anchor, and Copy Writer Dennis Ernest has announced he will be stepping out from behind the microphone and retiring at the end of this month.

A Panhandle native was born and raised in Dalton, he started pursuing the radio business in high school, producing a live 15-minute Dalton Community Program from an upstairs room of the Dalton bank which was aired on KSID in Sidney, and he continued working part-time for KSID pulling summertime night and weekend shifts while in high school and college

Following his graduation from the University of Nebraska-Lincoln in 1980 with BA in Broadcast Journalism, he worked professionally in Lincoln before joining Nebraska Rural Radio in 1982 and moving to Scottsbluff-Gering in 1984 when the company bought KNEB AM and KNEB FM.

Dennis served as Program Director and Operations Director for 28 years, before stepping back into his current role.

He says he’s been very blessed to live and work in this community, and following his retirement Sept. 30 will have more time for his wife, Connie, as well as his two children, one grand child, 7 step children and numerous step grand children.

Edwards Named to Player of the Year Watch List